Aurora Cannabis Expands Again in a 2.5 Billion Deal with MedReleaf 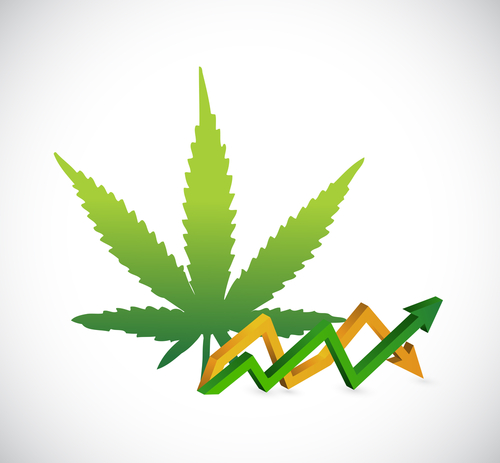 Canada is set to legalize recreational marijuana by the end of the summer as opposed to the start of summer as Justin Trudeau had predicted previously. Canada’s laxed laws on the use of marijuana created many more opportunities to learn, expand, and profit from the plant as opposed to places such as the U.S. and elsewhere where laws are more constricted.

Together they are expected to produce over 570000 kilograms per year of cannabis through nine facilities located in Canada and two in Denmark, said by the companies.

Aurora shareholders will own a stake of about 61% of the newly combined companies, in the all-stock deal. The company also offered to buy each share from MedReleaf share for C$29.44 ($23.01 U.S.D.) representing an 18.2 percent premium to MedReleafs Friday closing price.

On another note, Auroras top rival Canopy Growth Corp (TSE: WEED) said it would buy out a stake in a British Columbia joint endeavor and announced further plans to list its shares on the New York Stock Exchange.