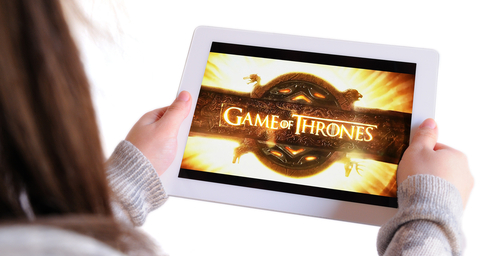 Two months ago, AT&T (NYSE: T) said, in a court filing, that its TV prices would lower upon acquiring Time Warner. Despite arguments from the U.S. Department of Justice that the acquisition of Time Warner would lead to higher prices for consumers, a federal judge allowed for the merger on June 15.

In a post-trial brief, AT&T claimed that “evidence overwhelmingly showed that this merger is likely to enhance competition substantially, because it will enable the merged company to reduce prices, offer innovative video products, and compete more effectively against the increasingly powerful, vertically integrated “FAANG” companies.”

“There is no sound evidence from which the Court could fairly conclude that retail pay-tv prices are likely to increase,” AT&T added in the brief.

Despite these claims, AT&T is raising the price of its DirecTV Now streaming service by USD 5 per month, despite constantly stating that acquiring Time Warner Inc. would lower T.V. prices. AT&T said it began informing customers of this increase over the past weekend.

"The USD 5 increase will go into effect July 26 for new customers and varies for existing customers based on their billing date," an AT&T spokesperson said.

AT&T also added a new USD 15 per month live streaming service, WatchTV, that offers fewer channels than the regular services. The Company also removed HBO from one of its unlimited mobile data plans and raised the price of the plan that includes HBO by USD 5 a month as well.

The Company has also raised the administrative fee that is charged to postpaid wireless customers from USD 0.76 to USD 1.99 per month, according to BTIG Research.