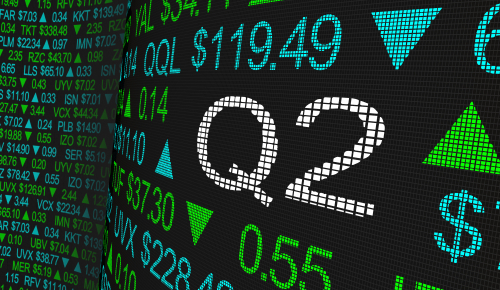 The stock, which closed at USD 32.09 on the New York Stock Exchange on Tuesday, but was lower in pre-market hours.

On the bright side, AT&T's postpaid plans’ cellular subscribers increased by 72,000. Total revenue in the wireless business was USD 17.5 Billion, including a 2.4% increase in service revenues.