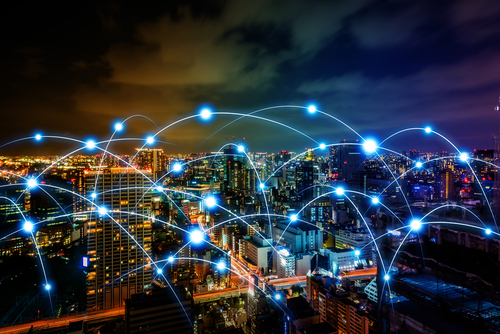 AT&T Inc.’s (NYSE: T) first-quarter revenues disappointed Wall Street analysts on Wednesday after it lost subscribers in nearly all of its main businesses besides wireless. The key reason behind this is that the pay-TV subscriber base of AT&T kept decrease during the first quarter, adding pressure on the telecom and media giant’s project to develop a new streaming service aimed at cord-cutters.

It is reported that AT&T lost a net of 544,000 premium TV subscribers, a category that includes DirecTV satellite and U-verse television customers. Meanwhile, DirecTV Now, AT&T’s streaming service, lost 83,000 subscribers, more than analysts’ expectation of 82,000 losses. According to research firm FactSet, analysts expected a loss of 385,000 customers across DirecTV and U-verse.