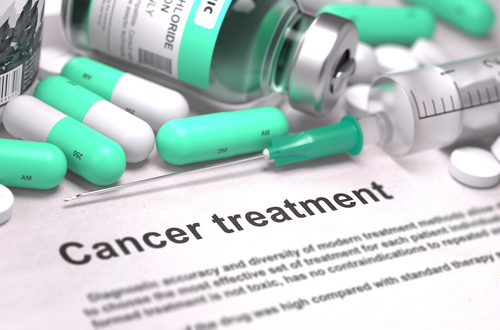 Following the loss of exclusivity for Crestor and Seroquel XR AstraZeneca had expected losses in the low teens, and although the company is still reporting a loss, investors and the board alike were pleased to see the results hovering around the previously made estimates. Total revenues slid by 8% while product sales followed suit and EPS dropped from $0.42 to $0.38. Though the company had lost exclusivity in the United States, it is looking abroad to make up for it. There was good news as emerging markets have grown, specifically China as it beat out other emerging markets by 8%.

What hurt more than losses in revenue though was the unsuccessful test results for Imfinzi, which did not meet the primary endpoint for improvement over the standard-of-care. The trials will continue, however, with a focus on survival rate compared to thresholds set by the SoC. Results are expected to be released in the beginning of 2018. The inability to improve efficacy over SoC presents a major issue for the company as breaking into the market with a drug of similar performance is unwise and represents a huge potential loss. There is a silver lining though as the company has also released news regarding Tagrisso, a drug for lung cancer. Phase III trials had shown a statistically significant progression-free survival rate increase over the SoC. With further information coming soon on the fine print from the medicinal standpoint, the company expects positive results throughout.

Last but not least, AstraZeneca announced a strategic collaboration with Merck for the development and commercialization of Lynparza, the world’s leading PARP inhibitor.