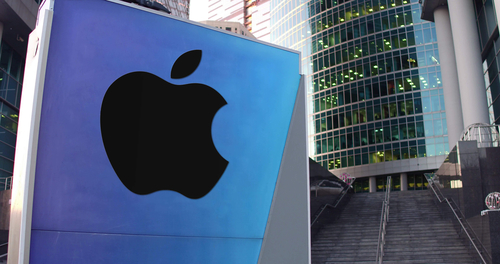 Dialog Semiconductor, Apple Inc. (NASDAQ: AAPL) main provider for power management chips, announced that Apple planned to source the main power management chips (PMICs) for one of its three new iPhone models from two suppliers instead of just them. Dialog said that this means that Apple will be ordering 30 percent fewer chips this year than originally expected.

The reduced volume would result in a 5 percent deficit in revenues for Dialog this year, but the company has said that it still expects to achieve its yearly growth target. The reduced volume also caused shares of Dialog Semiconductor to fall by 17 percent on Friday, marking an all-time-low in four years.

Analysts presume Dialog receives half of its revenue from supplying Apple with PMICs.

Jalal Bagherli, Chief Executive Officer of Dialog, said Apple had not provided a reason for the change in its sourcing of these chips. It might be a statement of intent to reduce risk on having one supplier and have an alternative source,” he said. Bagherli also mentioned that Apple did not reveal who the second supplier was but presumes that it is very likely an in-house source at Apple.

This news also affected other European semiconductor stocks in Apple’s smartphone supply chain at the open before recovering some of the losses. Ams AG from Austria went down 1.4 percent and STMicroelectronics in Paris fell by roughly 0.4 percent.

Apple did not change the order volume of other PMICs from Dialog, including those for tablets, notebooks, and wearable.