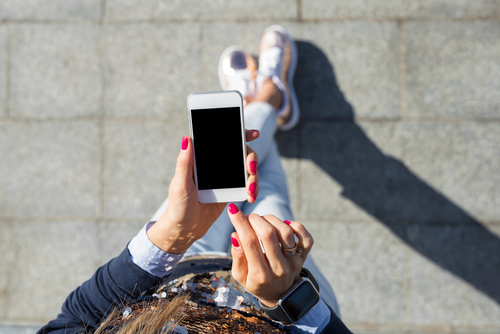 Apple (NASDAQ: AAPL) shares rose by 1.2% on Thursday after Citigroup analysts raised its price target on the stock, saying it believed “this Christmas is different.”

Citigroup analyst Jim Suva increased his earnings estimates on Apple and raised his price target on the stock by 20%, believing that the upcoming holiday season will be different for Apple.

However, Apple issued its first sales warning since the iPhone launched back in 2007.

"This year Apple is not facing supply yield production constraints nor a staggered iPhone product launch," Suva wrote in a note to clients.

Suva also mentions that some of Apple’s “hottest” products during Black Friday and Cyber Monday were its Apple AirPods and Apple Watch 3 Series.

Additionally, Suva anticipates Apple will end the first quarter with earnings of USD 4.58 per share on total revenue of USD 87.9 Billion.