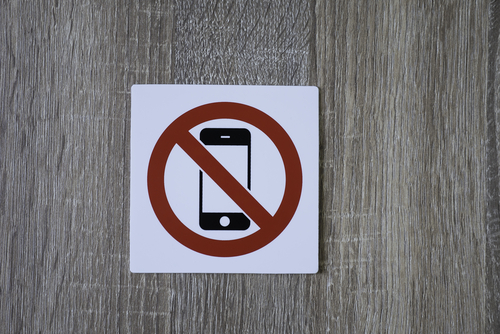 On Tuesday, Qualcomm (NASDAQ: QCOM) was granted a second injunction against Apple Inc. (NASDAQ: AAPL), which is effectively banning the Company from selling certain iPhone models in Germany that use chips from Intel and parts from another supplier, Qorvo, per CNBC. There was no clear reaction to the news about Apple’s stock prices.

Apple plans to appeal this ruling. The Company stated that throughout the appeal process, iPhone 7 and iPhone 8 models would not be sold in its 15 retail stores in Germany. However, its newest models would still be sold in the stores. The Company also noted that all iPhone models will still be sold through carriers and third-party retailers in Germany.

Qualcomm said in a press release that the injustinction will be put into effect as soon as it posts the required bonds, which they proclaimed it would be done “within a few days.”

According to CNBC, this case is the second major win for Qualcomm after a Chinese court granted an injunction against Apple for an alleged patent violation on Dec. 10th. The judge ruled that phones that contained chips from Intel and Apple supplier Qorvo violated one of Qualcomm’s patents.

In a statement, Qorvo’s Chief Intellectual Property Counsel Mike Baker said, “We believe our envelope tracking chip does not infringe the patent in suit, and the court would have come to a different conclusion if it had considered all the evidence. We’re disappointed that the inventor and designer of our chip, who attended the hearing, wasn’t given the opportunity to testify or present other evidence that disproves Qualcomm’s claim of infringement. The International Trade Commission has already determined that our envelope tracker chip does not infringe the U.S. counterpart to the patent at issue in this case. We currently do not expect that this decision will have any impact on our business with Apple.”

The conflict between the two companies will continue to intensify for the near future. The Financial Times reported on Wednesday that Apple had tried to preempt a ban based on a different feature by altering its software in Germany.