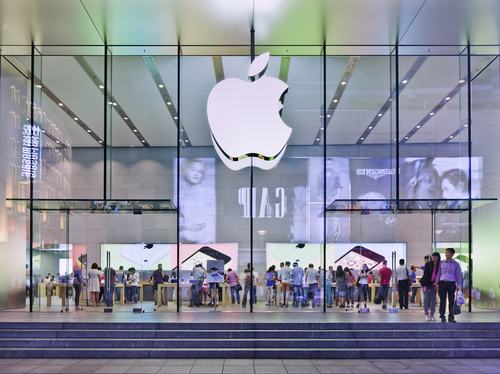 Apple Inc. (NASDAQ: AAPL) shares fell more than 2.5% Tuesday after a report by Taiwan's Economic Daily claiming that demand for iPhone X could come in below expectations in the first quarter of sales.

According to a report by Reuters, the Taiwanese newspaper said on Monday that it expects Apple to slash its sales forecast for the iPhone X in the quarter to 30 million units, citing unidentified sources — down from what it said was an initial plan of 50 million units.

Meanwhile, an Apple spokeswoman responded, saying the company does not comment on market rumors. During a trip to China this month Apple CEO Tim Cook said he "couldn't be happier" with the demand for the iPhone X in the country, Reuters reported.

Apple’s performance in 2017 remains strong, as shares of the tech giant increased about 47% in value year to date. Apple’s current market cap currently stands at 875.7 billion.

A Fortune report indicates that Jia Mo, an analyst at Canalys in Shanghai explained, “The market will still hold high expectations for Apple’s 2018 products if Apple introduces more devices with iPhone X’s key features to cover a wider price range.”