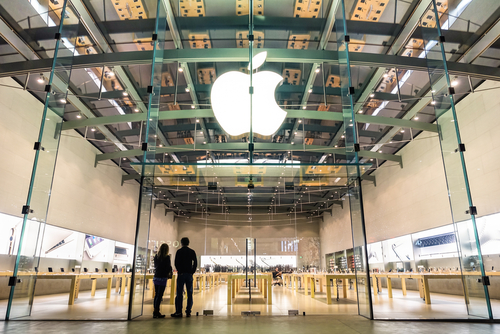 Apple Inc. (NASDAQ: AAPL) is being sued after it had admitted to slowing down older iPhone models to preserve battery life.

Apple said it used algorithms in order to keep older iPhone models running at an efficient pace to extend the battery life or if the battery cannot keep up with the required power. Apple said that it is to prevent unexpected power downs or slow phones.

However, Stefan Bogdanovich and Dakota Speas, two Los Angeles residents, filed a class action lawsuit against Apple on claims of breach of implied contract and trespass to chattel.

The plaintiffs both own iPhone 7 and 7s and have had previous models before. The two claim that they’ve noticed their phones slow down once new models come out. Once Apple had admitted that it purposely slowed down phones, the two moved to file a lawsuit.

Bogdanovich and Speas claim that they never requested Apple to slow down their phones therefore saying that Apple interfered with their phones or their legal possessions without consent.

The two are trying to get the case certified to cover people in the United States who own iPhone models older than the 8.

Other lawsuits include plaintiffs from two Chicago residents, along with Ohio, Indiana, and North Carolina.

The plaintiffs of those lawsuits all claim the same thing as Bogdanovich and Speas, saying that the iOS updates were purposely updated to slow down phones.