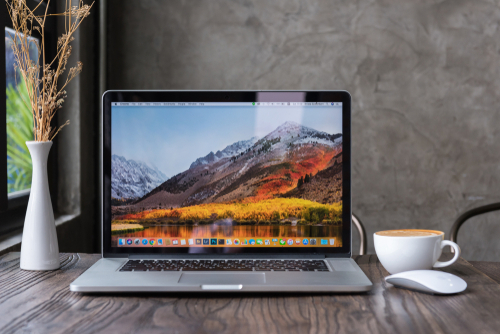 Apple Inc. (NASDAQ: APPL) on Thursday issued a recall program for certain MacBook Pro laptops. The Company said that the batteries may be faulty and pose a significant safety hazard.

The recall program is targeting only a limited amount of 15-inch MachBook Pros with retina display sold between September 2015 and February 2017. Apple has offered a field on its support page where customers can find out if their laptop has been recalled by inputting the serial number.

The support page informs users to send in their laptops to have the faulty batteries replaced free of charge. Users can either take their laptop to a brick-and-mortar Apple store, a service provider authorized by Apple, or mail their laptops directly to the Company. Apple will then send the device to one of its repair centers. This process could take anywhere from one to two weeks.

“Customer Safety is a top priority,” said Apple, “and we have voluntarily decided to replace affected batteries, free of charge.”

Apple refused to disclose any information regarding what caused its Macbook Pro batteries to become defective.

Lithium-ion batteries have caused problems for the Company in the past. A couple of years ago, Apple intentionally throttled performance of older iPhones using battery technology to influence owners to purchase newer models. In addition, Samsung Electronics (OTCMKTS: SSNLF) issued an expensive recall of the Samsung Galaxy Note 7 over an issue with their lithium-ion batteries in 2016.

This is unlikely the last we’ll hear of problems with lithium-ion batteries in consumer electronic products.