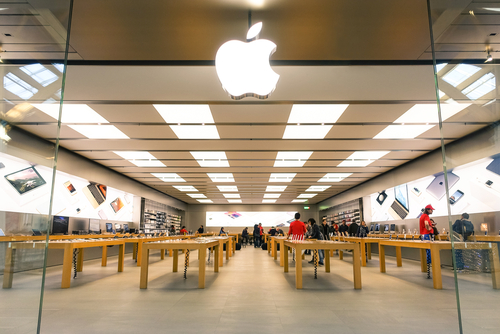 Apple (NASDAQ: AAPL) was downgraded on Thursday on concerns over its next year iPhone sales, according to MarketWatch. Apple shares marginally fell by 0.7% on Thursday.

“We expect operating profit to decline year over year due to our below consensus iPhone view, despite ongoing growth in services and wearables," he wrote.

The firm mentioned that it expects iPhone revenue to stumble by 5% in fiscal 2020. Moreover, the analysts expect operating profit to decline by 2% year-over-year as ongoing growth in services and wearables will only partially offset iPhone declines.

Chokshi has set a price target of USD 190 on Apple stock, representing a 30% downside from Apple’s closing price of USD 264.17 per share.

Despite the downgrade, Apple shares are still up 66.7% this year.