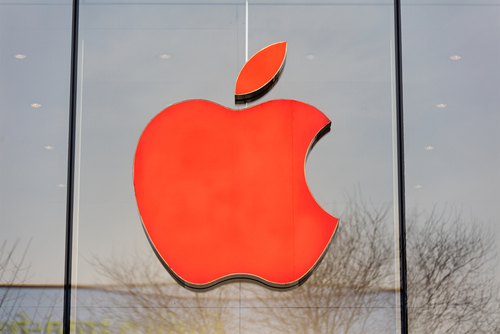 Rosenblatt Securities analyst Jun Zhang estimated that Apple’s total sales in China were down 30% in the month of November on a year-over-year basis, according to MarketWatch.

Despite the report, Apple shares remained relatively unchanged and were trading 0.42% higher on midday Tuesday.

Zhang noted that sales tumbled as the cheaper price of the iPhone 11 helped Apple sell those devices at the expense of pricier models from its iPhone 11 Pro series.

On a sequential-basis, Zhang also expects that total production of the iPhone 11, iPhone 11 Pro, and iPhone 11 Pro Max will drop by 60% in March.

Overall, Zhang projects total iPhone production to tumble by 40% to 45% in his view.

Zhang currently hold a “sell” rating on Apple’s stock with a price target of USD 150.00 per share. Apple shares were trading at USD 281.00 per share midday Tuesday.