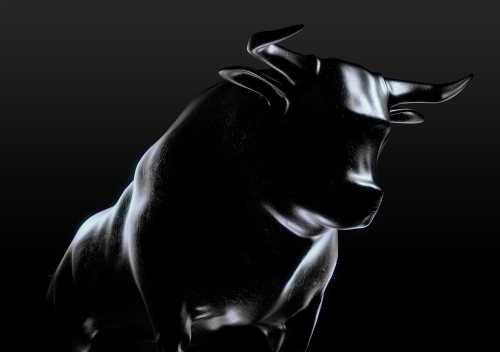 U.S. markets had a monumental year, as major market indexes continually smashed record highs throughout the month of December. The success of the market was largely led by technology stock gains, notably from Apple (NASDAQ: AAPL) and AMD (NASDAQ: AMD).

According to CNBC, Apple led the way for the Dow Jones Industrial Average stocks, gaining 84.11% this year, leading into Monday.

In comparison, the S&P 500 has gained nearly 30% this year, while the Dow Jones Industrial Average rose by 22%.

Apple’s colossal year led the Company to break the USD 1 Trillion mark this year. The tech giant witnessed major success from its iPhone business, which led the Company to crush analysts’ quarterly estimates. Apple also saw success from its wearables devices this year, in particular, its AirPods. Apple reported sold an estimated USD 6 Billion worth of AirPods in 2019, according to Bernstein analyst Toni Sacconaghi.

Apple has momentum heading into 2020 as investors await the arrival of 5G iPhones in 2020, which led many analysts to upgrade their ratings on the stock.

As for AMD, the chip sector has experienced immense growth this year as competitors such as Lam Research (NASDAQ: LRCX) and KLA (NASDAQ: KLAC) have both doubled their stock value this year.

While many analysts hold a bearish position against Apple and AMD, the two have definitely outperformed against odds despite unfavorable conditions such as tariffs.

While both stocks are performing better than the average analysts’ price targets, it can potentially signal a pullback in shares, according to FactSet.

Amazon may get hit w