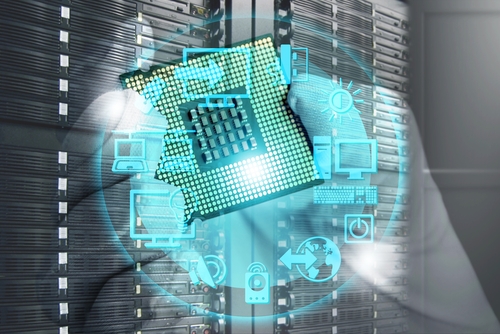 On Thursday, Apple Inc. (NASDAQ: AAPL) announced that it will buy the majority of Intel’s smartphone chip business for USD 1 Billion. The purchase includes several patents, bringing Apple’s total patent holding to 17,000. In addition, about 2,200 Intel (NASDAQ: INTC) employees will join the Company.

Intel in April said it would depart the 5G mobile market after Apple and industry rival Qualcomm jointly announced they would drop litigation against one another. The two companies then said they would sign a six-year licensing agreement, with the option for an additional two years. Intel said it would focus on other areas such as next-generation chip technology and internet-of-things devices. Intel CEO Bob Swan said the Company’s deal with Apple enables it to focus on “developing technology for the 5G network while retaining critical intellectual property and modem technology” created by the Intel team.

Apple was able to acquire Intel’s assets for a relatively cheap price to get a head start on its own chip. It is no surprise that Tim Cook, Chief Executive of Apple, jumped on this opportunity to vertically integrate Apple’s production process. This plays into the “Cook Doctrine”, Cook’s desire to remove intermediates and cut out third-party components in the production of Apple products.