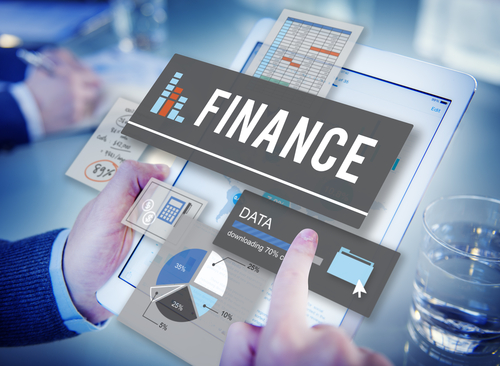 Apollo Global Management (NYSE: APO) will soon be the owner of ClubCorp Holdings LLC (NYSE: MYCC), once the agreed upon $1.1 billion deal is finalized. The owner/operator of golf clubs made the official announcement about the proposed buyout over the weekend.

Talks going on since January

It was back in January that the first rumors about the proposed buyout began to be circulated and then ClubCorp soon announced that Jeffries and Wells Fargo (NYSE: WFC) had been hired by the company. The two entities had been given the responsibility of uncovering options to improve shareholder value. Later on, in May, an agreement was reached with shareholder FrontFour Capital Group and two independent contractors were added to the list.

Doubts about the deal were doing the rounds because of the dwindling demand perceived for golf clubs. Experts maintained that golf, being a capital intensive business, and participation and enthusiasm for golf among younger generation clients falling, there were many challenges for companies like ClubCorp in remaining profitable.

Shares touched a high in February

ClubCorp shares reached their high point in February, towards the end of the month right before the company announced its fourth-quarter earnings report. Since then the stock price has eroded by about 25%. It is expected that the actual deal will be finalized sometime before the fourth quarter draws to a close, say official sources.

Irrespective of how well the golfing club segment is faring, it is clear that ClubCorp does have a firm foothold in this niche. It has the wealth of experience behind it, launched as it was way back in 1957. Over the many years of its existence, ClubCorp has managed to hold its own against competitors bigger and more expansive than itself, which is a big advantage and which will continue to shore up the business in the coming years as well. A loyal clientele is one of the biggest assets that brands in this niche enjoy and ClubCorp is ahead of the game in this respect.

As on date, ClubCorp is the proud owner of more than 200 golf clubs that include private and country clubs as well. In total, the number of clients with ClubCorp are about 430,000 members, which is quite an impressive figure indeed, and quite justified, seeing that it has some prime properties such as the California Mission Hills Country Club and the Ohio Firestone Country Club.