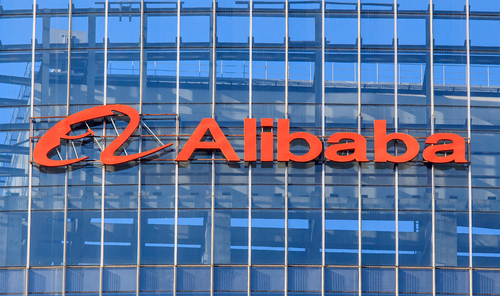 In a press release statement, Ant Financial said the funding included both, U.S. dollars and RMB tranches. The firm did not disclose its latest valuation but people with knowledge on this matter claim that they are valued now valued at $150 billion, making it the world’s highest valued private tech startup. This is also a significant increase from its previous valuation of $60 billion in 2014 when the firm raised $4.5 billion.

Ant, in its statement, said it would use the funds to speed up globalization plans for its Alipay payment platform and to invest in developing financial technology.

“We are dedicated to building an open ecosystem with all our partners in China and beyond,” Eric Jing, the chairman and CEO of Ant Financial.

Ant Financial aims to reach 2 billion consumers globally in the coming years with its payment network, In the year ended March 31, 2018, Alipay, together with its global partners, served approximately 870 million annual active users globally and over 15 million small businesses in China.