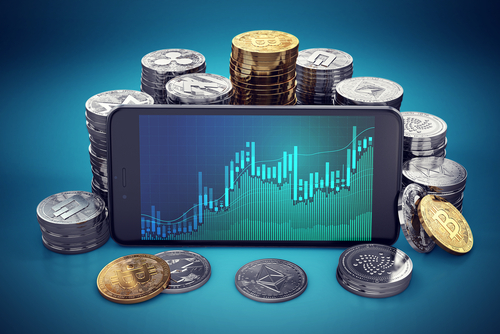 Hong Kong is considered to be lagging behind mainland China and Singapore in terms of financial technology, which the company hopes to disprove with the new service. The fast payments system allows real-time transfers of cash between individuals through digital wallet service Alipay, which the company has stated to be the first of its kind. It will be released for customers to use in September. It is in collaboration with GCash, a Philippines-based micropayment service run by Globe Telecom, and Standard Chartered Plc.

According to Hong Kong Financial Secretary Paul Chan, AlipayHK was one of the first companies to hold a stored value facility license. Ant Financial aims to further expansion internationally as it said it had raised about $14 billion earlier this month to speed up globalization plans for Alipay and to further financial technology development.

However, billionaire founder and chairman of Alibaba Group Holding Ltd. Jack Ma has raised concern of the chance that Bitcoin is a potential bubble and warns about the volatility of crypto-currency. He recognizes the possibilities of the decentralized system and that the digital currency could be driven by speculation. “Blockchain technology could change our world more than people imagine. Bitcoin however could be a bubble,” Ma told reporters in Hong Kong.

With the new service, Ma stated the “new financial institutions should service 80% of people and make 20% of profit” relative to traditionally serving 20% of people while making 80% of profits.