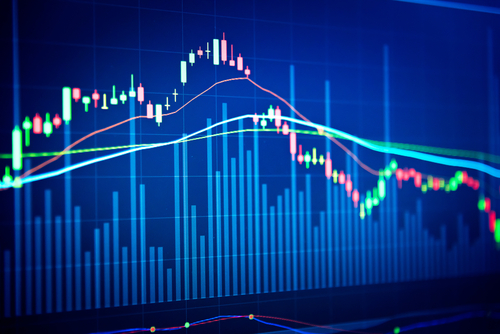 Political turmoil within the U.S. could cause untold damage

According to them, this sorry state of affairs could be the result of political upheavals within the country itself. In particular, they have pinpointed the state of confusion that is prevailing in Washington as a probable reason for the U.S. dollar losing its sheen. Adding to the pressure caused by this is the push by the powers that be for isolation. Taken in conjunction, these two factors are serving to undermine the value of the dollar, say experts.

Dollar may stay but in a more subdued role

The fear is not that the U.S. dollar will be completely eliminated from global economics but more so that many world economies will be more wary about depending entirely on the dollar or giving it the same importance as they do now, in the future. There is a good probability of central banks to bring down the dollar-backed holdings and switch to other options if they perceive that the U.S. dollar is being weakened by internal political upheavals.

Dollar has lost ground in this year

The fears of these analysts and experts are not completely unfounded because the dollar has indeed lost quite a bit of ground in this year until now. Just over this year, the currency has touched its lowest point in nearly two and half years. And this clearly shows that there has been a visible loss of confidence in the currency. Experts have attributed this to the failure of 'domestic policy' within the country.

If the dollar does come under pressure, the impact could be felt across the U.S. economy in no uncertain terms, warn experts. Rates would immediately soar and it would become more expensive to borrow. This, in turn, would leave its impact on the entire economy, subduing growth in all areas. It would also become less worthwhile for businesses to transact with their U.S. counterparts and this could further pull down the U.S. economy.