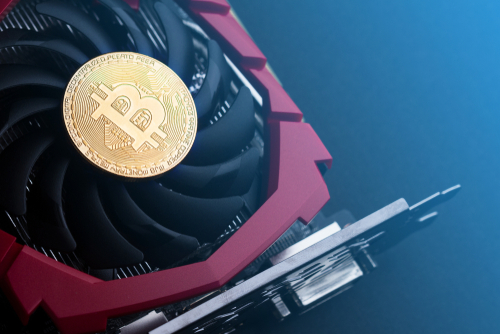 Many cryptocurrency miners used AMD and Nvidia’s graphic processor chips to mine for coins because specialized chips were not heavily abundant previously. Now, the emergence of chips solely meant for mining are appearing on the markets, which is more appealing to miners.

Susquehanna confirmed last week that Bitmain has begun development of an ASIC or application-specific integrated circuit for mining Ethereum. The firm confirmed that the products are ready for shipment in the second quarter of 2018.

Bitmain’s ASIC chips are significantly more efficient at mining cryptocurrency than AMD and Nvidia’s chips, which has led analysts from Bernstein to say that Bitmain may have made as much as Nvidia last year.

Rolland says that Bitmain isn’t the only company developing chips specifically made to mine Ethereum, but the influx of competitors can impact AMD’s total revenue by approximately 20 percent.