Shares of American Airlines Group, Inc. (NASDAQ: AAL) are up just over 3% on Wednesday after the Company pulled the Boeing 737 Max from its flying schedule until mid-January, the longest delay of any U.S. airline.

American said the schedule change will force it to cancel about 140 flights per day. The airline previously forecasted the plane to return to its fleet for commercial service in early December, and like other carriers, has had to repeatedly postpone the jet’s scheduled return. 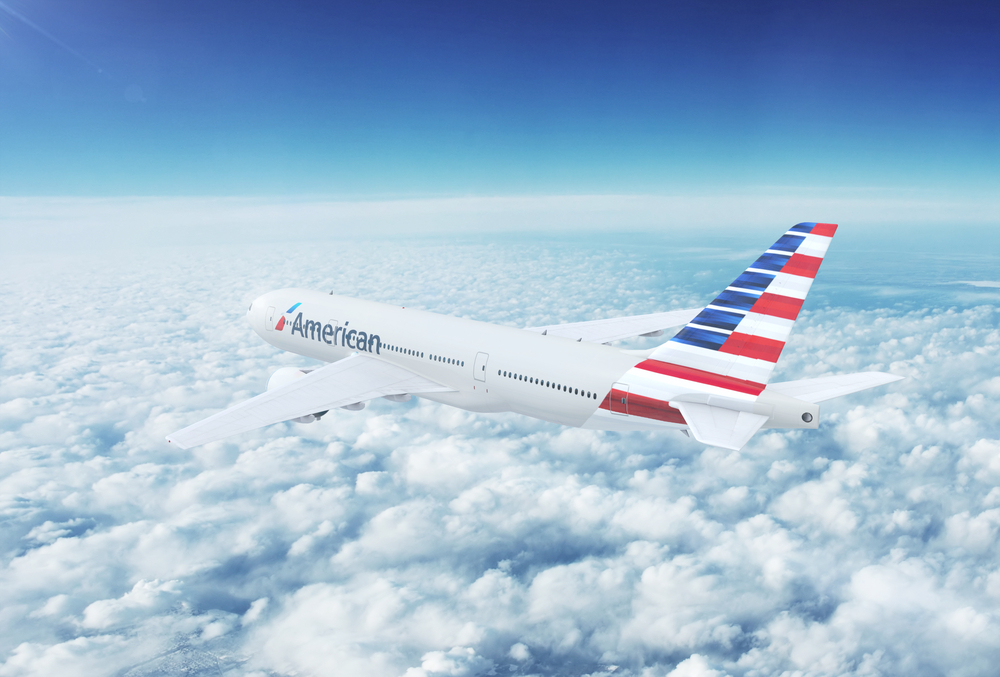 American Airlines now expects to slowly phase in the Max for commercial service beginning January 16, but warned of scheduling adjustments into mid-February. The Company added that the majority of travelers who were previously booked on a Max will be automatically accommodated on the same flight operated by a different aircraft.

Other major airlines have responded to the Max’s delayed return by scratching the jet from their flying schedules. Southwest Airlines (NYSE: LUV) yanked the plane from its schedule until January 5, while United Airlines (NASDAQ: UAL) expects the Max to be cleared by December 19. Of the four major U.S. airlines, only Delta Air Lines (NYSE: DAL) is immune to Boeing’s prolonged controversy as the Company has zero Max jets in its fleet.

All operators of the 737 Max are in continuous contact with the Federal Aviation Administration (FAA), which grounded the plane in March following two fatal crashes. The FAA is continuing to evaluate Boeing’s software modification to the Maneuvering Characteristics Augmentation System (MCAS), which includes a series of sensors designed to automatically adjust the nose of the plane.