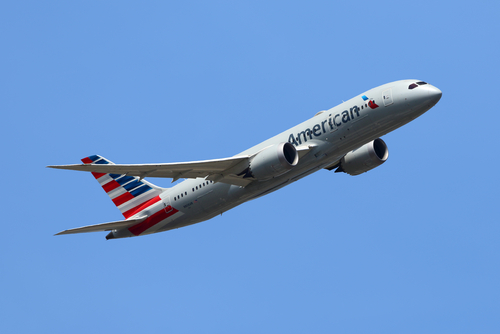 On Thursday, American Airlines Group Inc. (NASDAQ: AAL) announced its financial results for the fourth quarter of 2017, with revenue in line with estimate and earnings beating estimates. However, shares of the company dropped 3.1% to $53.07 per share in late-morning trading today after the announcement of the airline that it would add seats to the market over the next three years, which would further lead to higher costs and possible fare war.

“2017 was a remarkable year for American Airlines. We made enormous progress as a company as we continued to make significant investments in our team members, product and operation, and those investments are beginning to pay off,” Doug Parker, the Chairman and CEO of the airline, said in the statement on Thursday.

“We enter 2018 with strong momentum. Demand for American’s reliable, friendly service remains strong, our network is expanding, and the products we are bringing to market are resonating with customers,” Doug continued.