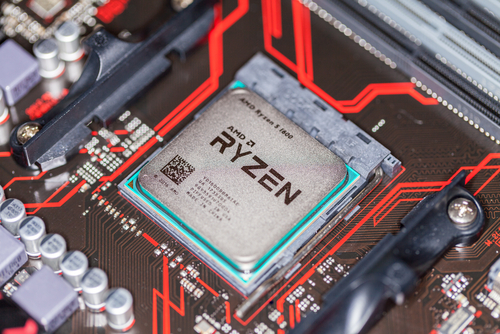 AMD reported operating income of $138 million, compared to an operating loss of $21 million a year prior and $33 million the previous quarter.

The strong revenue growth was driven by AMD’s computing and graphics segment, as sales for Radeon and Ryzen products increased. The segment reported revenue of $1.12 billion, increasing 95 percent year over year.

For the second quarter, AMD forecasts revenue of $1.73 billion, plus or minus $50 million, a 50 percent increase year over year. Wall Street analysts are forecasting $1.58 billion.