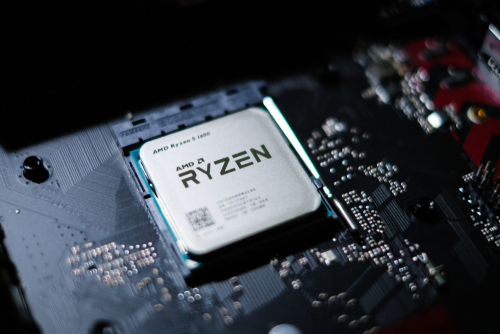 As for the full year, AMD reported revenue of USD 6.48 Billion, increasing by 23% year-over-year and earnings of USD 46 cents per share. The stronger annual revenue was driven primarily by the computing segment.

For the first quarter of 2019, AMD expects revenue of USD 1.25 Billion, plus or minus USD 50 Million, increasing 24% year-over-year. The decrease is due to lower graphics sales due to excess channel inventory, the absence of blockchain-related GPU revenue, and lower memory sales.

AMD also said it expects semi-custom revenue to be lower while Ryzen, EPYC, and Radeon datacenter GPU product sales are expected to increase.