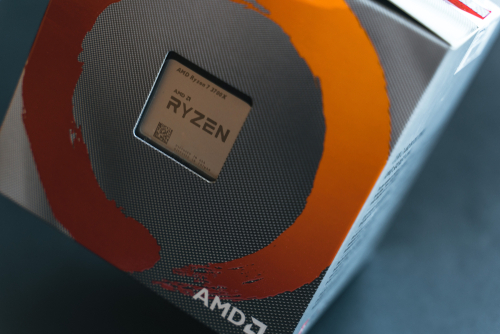 AMD (NASDAQ: AMD) shares continued to edge higher on Tuesday following upbeat ratings by analysts. The stock was up 4.1% on Tuesday afternoon.

Ramsay said, "we believe AMD's consistent track record of execution under her leadership, and stable roadmap, is increasingly resonating with customers and investors."

The bullish run AMD has experienced in the past month has pushed the stock to its highest mark in more than 13 years.

The stock’s previous top performance was recorded on March 2, 2006, when shares closed at USD 41.33. As of late Tuesday afternoon trading hours, the stock was sitting at USD 41.54 per share.

The upbeat performance on Tuesday was also attributable to AMD’s release of its new 7-nanometer graphics card, which is designed primarily for 3-D designers, architects, and engineers.

“We anticipate these products will drive above-consensus growth, share gains, margin expansion and AMD share appreciation,” analysts at Cowen said in a note this week, according to MarketWatch.

Additionally, RBC Capital mentioned that semiconductor stocks such as Nvidia (NASDAQ: NVDA) and AMD are expected to “move the most” if a positive trade deal were to occur.

Since early October, AMD shares have gained 47.14% leading into Tuesday afternoon. The stock has now gained 123.89% this year so far.