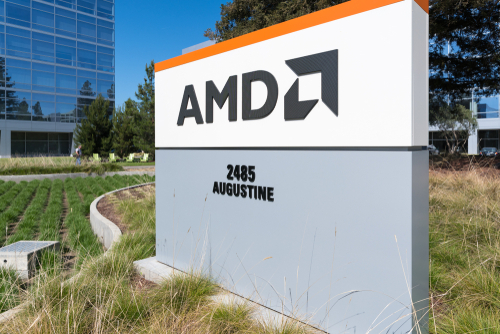 AMD shares were trading at USD 47.94 per share as of late Thursday morning, marking the highest price since in nearly two decades.

Instinet analyst David Wong reiterated his “buy” rating on AMD’s stock, but boosted his price target by 45% to USD 58.00 from USD 40.00 per share.

Wong stated that he expects AMD to experience strength in its competitive position heading into 2020. Wong believes that AMD will position itself through new product introductions, increases in average selling prices, revenue growth and an increase in operating leverage.

AMD was also the top performing stock in the PHLX Semiconductor Index’s component. Aside from AMD, other major chip makers such as Lam Research (NASDAQ: LRCX) and KLA (NASDAQ: KLAC) have also both doubled their stock value this year.

Despite unfavorable conditions such as tariffs and bearish ratings, AMD was able to outperform against odds. However, FactSet analysts noted earlier this week that while AMD is performing much better-than-expected than analysts’ price targets, it can potentially signal a pullback in the stock price.