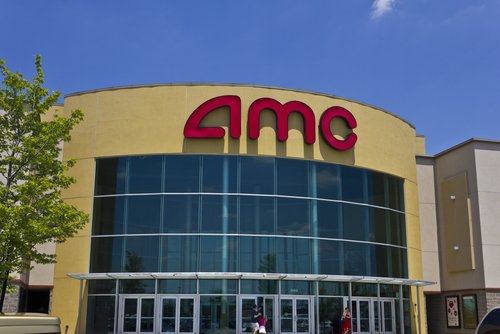 On Wednesday, AMC Entertainment Holdings, Inc. (NYSE: AMC) released its financial results for the second quarter of fiscal 2018. With revenue meeting expectations and earnings beating estimates, shares of the company increased 1.8% after the announcement.

According to the company, revenue for the second quarter increased 20.0% from $1.2 billion to $1.44 billion, which was in line with analysts’ estimates of $1.44 billion.

“Obviously we are very pleased by AMC’s record results for the second quarter of 2018, especially given the magnitude of the impressive 20.0% increase in total revenues and an 80.3% year over year growth in Adjusted EBITDA for AMC,” Adam Aron, the CEO and President the company said in the statement on Wednesday.

“Our success was the result of our continued innovation in the design of our marketing programs and the theatrical experience we offer our guests, as well as an intense focus on the disciplined execution of our financial and operational strategies. And we had the opportunity to do so against a backdrop of a record setting industry movie slate that delivered the highest quarterly domestic box office admissions revenues in history,” Adam continued.