Ambarella Announced Better-than-Expected for the First Quarter of 2018 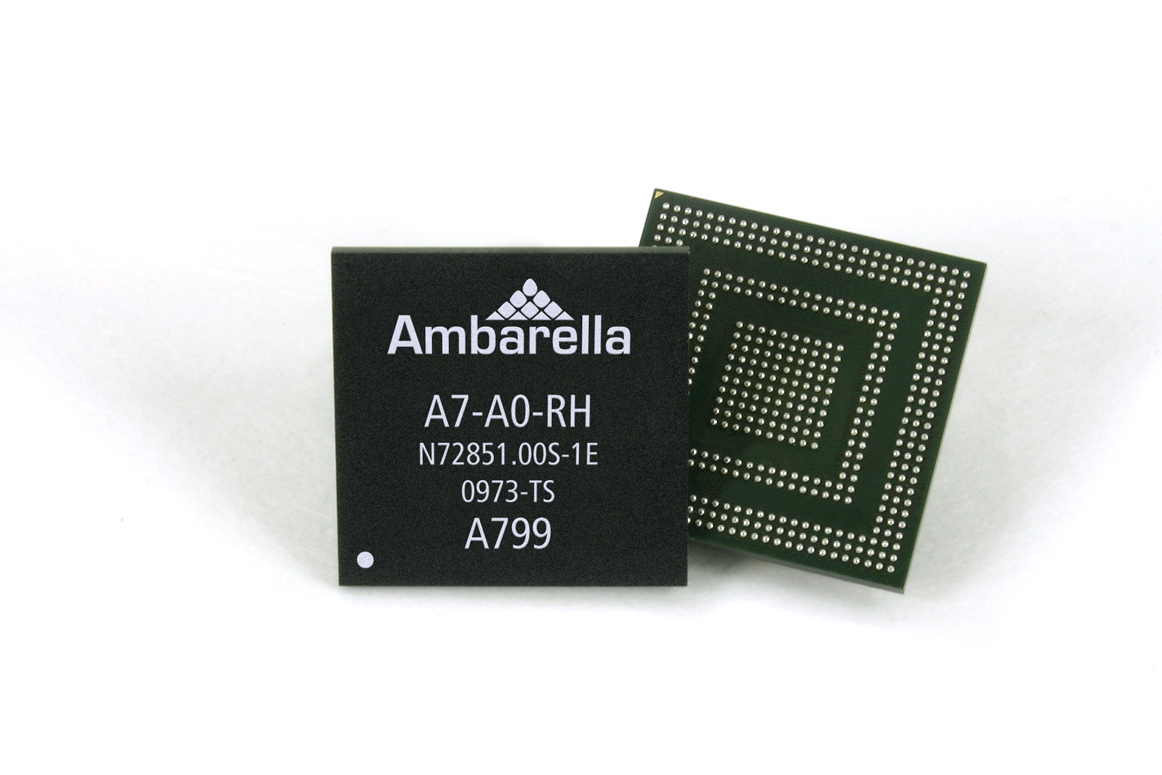 This week, Ambarella, Inc. (NASDAQ:AMBA) announced its Q1 financial results for the fiscal 2018, with better-than-expected earnings and revenues.

According to the company, revenue for the first quarter rose 12.2% year-over-year to $64.1 million, beating estimates of $63 million. Excluding certain items, revenue was up 16.1%. Ambarella reported earnings of $0.07 per share, which increased 40% year-over-year and beat estimate of $0.04 per share. The increase was mainly due to solid top-line growth and increase in number of outstanding shares.

“Q1 revenue of $64.1 million reflects our continued push to diversify our markets and customers with strong growth in the quarter coming from IP security cameras, including both professional and home monitoring markets, and continued growth in other cameras markets including wearable and automotive cameras,” Fermi Wang, President and CEO of Ambarella, said in the statement.

“We feel our investment in the development of a family of computer vision SoCs in support of our customers' advanced video cameras will be the foundation for the future expansion of our business,” he said.

The company announced that it repurchased a total of 162,738 shares of around $8.77 million in the first quarter of fiscal year 2018.