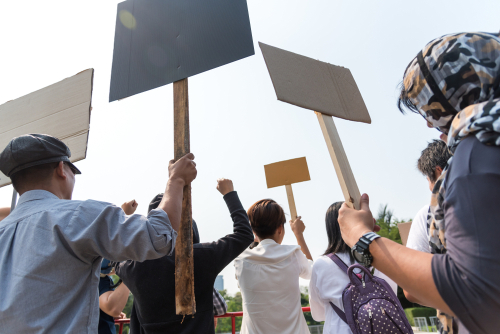 Amazon (NASDAQ: AMZN) is experiencing the results of a strike in Germany and Spain.

In the midst of the shopping season, workers at Amazon logistic centers in Germany and Spain, threatened a strike as numerous workers left their job on Black Friday. Amazon Germany said around 620 workers participated in the strikes at Bad Hersfeld and Rheinberg facilities. However, the Company mentioned that the majority of employees remained on the job and customer orders were not significantly impacted.

Germany’s Verdi services union organized the strike and called Amazon workers to strike by demanding better pay and labor contracts that guarantee good working conditions for 24 hours until midnight on Friday. “We are entering the end of year spurt, the most stressful time for employees,” said Verdi representative Mechthild Middeke. “Especially on a day like Black Friday, employees should be the central focus.”

Amazon Germany responded by saying employees already receive competitive pay and significant benefits upon the moment of hiring. Germany’s employees for Amazon earn a starting salary of USD 12.23 per hour and an average of a monthly wage of around USD 2717 after 2 years.

Amazon’s biggest warehouse workers in Spain, San Fernando de Henares, left their job on Friday. The strike will go on until Saturday. Unions believe that between 85 and 90% of staff will take part in this strike.

However, Amazon Spain believes that the figures mentioned did not prove this statement as they said a majority of their employees were processing orders.