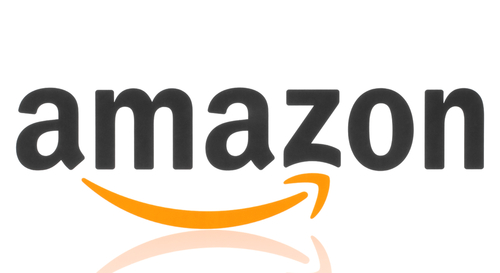 Amazon.com, Inc. (NASDAQ: AMZN) is preparing to open a mega warehouse near Mexico City that will be 1 million square feet to help boost Mexico’s e commerce industry. The warehouse is to be built in the Tepotzotlan municipality about 25 miles north of the Mexican capital that is to be completed by next year which would triple the company’s distribution space in the country that is home to about 120 potential consumers.

Last year, Amazon reported $253 million in Mexico sales which was more than double the year prior. 3% of all retail sales in that country is based from online shopping whereas 10% of sales is in the United States due to Mexican shoppers who worry about online fraud and don’t have access to credit cards. The company is willing to take the risk as they compete in foreign markets and other competitors such as China’s Alibaba Group Holding Ltd. (NYSE: BABA) The new Mexican location is looking to expand the product offerings, offer faster deliveries, and make shopping processes smoother and more secure to customers.

The e commerce company currently operates 2 distribution centers in Mexico which both total to more than 500,000 square feet located in Cuautitlan Izcalli, home to more than 20 million people. The new location will be 7 miles from the existing centers and will be build along the “NAFTA” highway that runs through the country’s factory regions to the U.S. border. 15 million products will be able to be stored that will make 1 million deliveries a day nationwide. 2,000-3,000 employees will work to handle these shipments.