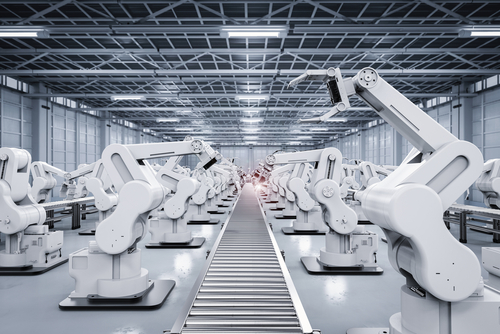 This week, teams of robotics researchers are traveling to Japan to help Amazon.com, Inc. (NASDAQ:AMZN) solve its warehouse problem. Already, the company has groups of robots that drive around gathering items for orders. Starting Thursday, the company will run the Amazon Robotics Challenge which will help find robots that will be able to pick up items and pack into the correct boxes for shipping. $250,000 prize money will be up for grabs as well as $80,000 for the top prize.

These robots would reliably carry out tasks that can lead to the future of fully autonomous warehouses, making work faster and cheaper around the clock. Approaches to making these robots started with algorithms that would make them distinguish specific objects in the contest. Neural networks would be used which is a form of artificial intelligence that would help the robots learn to recognize objects with less human programming.

Even though this plan will take about several years to finally be implemented, Amazon is more than certain that with careful time and research, a world full of autonomous robots will lead to more growth.