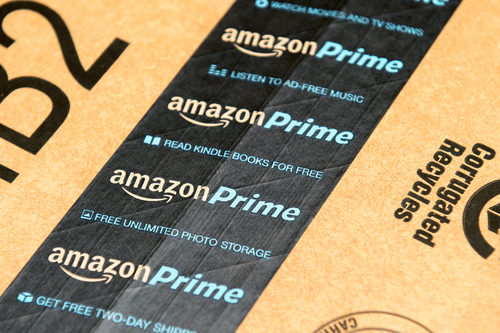 Amazon (NASDAQ: AMZN) is considered one of the most valuable companies in the world with its stock price being the highest in the market. The company is worth a whopping USD 951.78 Billion with over 566,000 employees. Investors trust in the company to get a piece of the big pie also considering that its CEO Jeff Bezos is the richest man in the world.

In April, the company's chief financial officer Brian Olsavsky told the investors that the company would spend USD 800 Million in the second quarter to transition service for its Amazon Prime members from two-day shipping to one-day shipping. Representatives stated that this change to Amazon's signature membership program is a significant step in achievement and would take quite a bit of time to execute.

On July 25th, Amazon shared results for the second quarter with a reported quarterly profit of USD 2.6 Billion which is USD 200 Million short of what analysts had predicted for the company. Operating income came in at USD 3.1 Billion, which is USD 600 Million lower than expected. The cost to transition warehouses and move inventory closer to customers declined productivity as well as created a shock to the system. As a result of the change, Amazon share prices dropped 2% during after-hours trading.

This result isn't unfamiliar to the company because it famously lost money for 17 straight quarters with a combined lost total of USD 2.8 Billion. The company would make tens of billions of dollars in sales but only see tens or hundreds of millions in profit but investors believed in what the company would eventually become in the future. This continued until 2016 when the company started seeing modest profits and eventually reaching a profit of USD 10 Billion in 2018 which is more income than the company had seen for the preceding 10 years combined. This decision might just be another power move made by the company to secure more customers and making Amazon Prime memberships more irresistible.