Amazon Hit with Restrictions on Whole Food Locations from Retailers 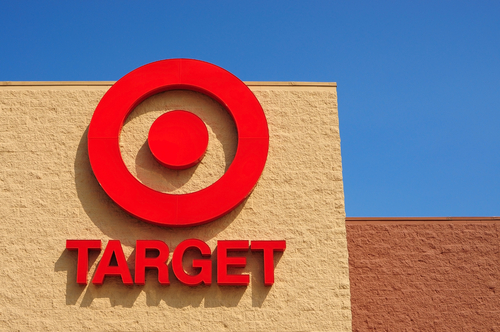 Recently, Target has had a strong disagreement with sharing the same location leases with Whole Foods due to worries of competition with Amazon.com, Inc. (NASDAQ: AMZN) San Francisco’s City Center mall was about to lease a retail space for Whole Foods right next door to Target where persuading the retailer had failed and Amazon’s plans of providing lockers for customers to pick up goods ordered online is backfired.

Large retailers across the U.S. such as Target, Best Buy, and Bed Bath & Beyond have legal rights in many lease agreements that would allow them to limit on what Amazon can do with nearby Whole Foods stores and where new stores can be opened.

These Amazon lockers are already banned near a Target store in Florida and Illinois where a new Whole Foods location was set to open, hoping to boost sales through the grocery chain. Some stores neighboring Whole Foods in Manhattan, New York as well as other locations have already stopped them from selling a variety of goods that Amazon has in their inventory ranging from electronics to toys. Even Whole Foods locations that don’t share space with competitors still face restrictions enacted by local governments.

Other popular companies such as Lidl and Bed Bath & Beyond have prohibited the sales of grocery items, linens, bathroom items, housewares, and frames so long as there is a Whole Foods store nearby.