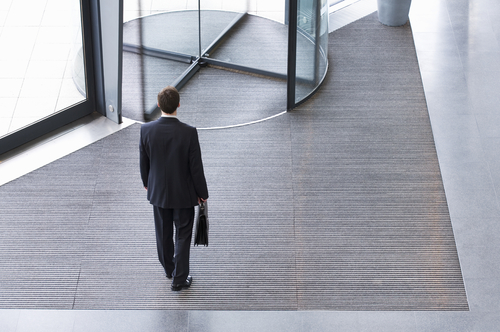 During Wilson’s 7 years with Amazon, he developed and led Amazon Business which grew to more than USD 10 Billion in annualized sales. Wilson’s departure follows a string of Amazon executives exiting the Company for other younger companies where they would take on senior roles. Other executives include: former head of Amazon Prime Greg Greeley, former Senior Vice President of the marketplace Sebastian Gunningham, and Vice President of consumer engagement Chee Chew.

According to CNBC, Wilson said it was “super hard” to leave Amazon Business as he was the developer of the initial concept and has grew it into a billion-dollar business. Nevertheless, he also says that he sees the same potential in Boxed, which led him to his decisive action.

Boxed, an e-commerce wholesale site, brings consumers wholesale prices and savings delivered right to their doorsteps with no membership fees. Founded in 2013, the Company has raised over USD 200 Million in funding and has been subject to an acquisition offer by Kroger Co. (NYSE: KR), in addition to preliminary talks with Amazon.com Inc. (NASDAQ: AMZN), Target Corp. (NYSE: TGT) and Costco Wholesale Corp. (NASDAQ: COST).

According to the Company’s Chief Executive Officer Chieh Huang, Wilson will be in charge of operations, fulfillment and marketing.

“Boxed is an innovative company that identified and capitalized on a real opportunity in the grocery space,” said Wilson.

He has also said he’s “super excited to join Boxed,” and sees “massive potential.” Comparing Boxed to Amazon Business he said Amazon Business “is a rocket ship,” and he can “do the same thing here.”