Amazon Cut Whole Foods Prices as Much as 43 Percent 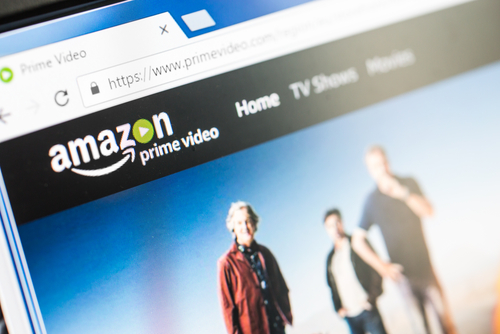 Amazon.com Inc. (NASDAQ: AMZN) is now the owner of Whole Foods, and its first day as the owner of the grocery chain Amazon cut prices as much as 43 percent. The price cuts emphasis that Amazon is willing to settle for small margins as long as it drives up the volume. Other supermarket chains are going to have to make adjustments.

“Price was the largest barrier to Whole Foods’ customers,” said Mark Baum, a senior vice president at the Food Marketing Institute, an industry group. “Amazon has demonstrated that it is willing to invest to dominate the categories that it decides to compete in. Food retailers of all sizes need to look really hard at their pricing strategies, and maybe find some funding sources to build a war chest,” Baum said according to Bloomberg.

“Goodbye, Whole Foods as we know it,” Karen Short, an analyst at Barclays Capital Inc. in New York, said in a statement. “The conventional supermarket has not evolved much in decades. But Amazon will likely drive drastically different shopping behavior in grocery. The survival of the fittest has begun.”