Amazon as Potential Platform for Nike to Sell It’s Products 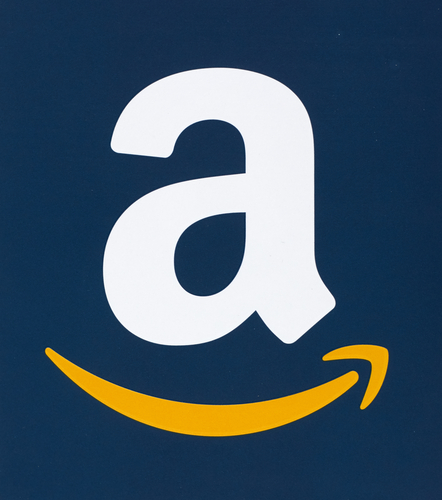 Third-party and unlicensed dealers already sell Nike’s products on Amazon. Nike Inc’s expansion as a wholesale dealer on Amazon could build an additional $300 million to $500 millions of revenue in the United States.

Nike could weed out extra, discounted inventory available at the marketplace that third party retailers, and sell it for full-price through Amazon.

According to Lindsay Drucker Mann, an analyst from Goldman, “Taking this step would give Nike direct economic exposure to a large and fast growing distribution channel, while improving the brand presentation and expanding access to millennial shoppers.”

This partnership could lead to more competition for sporting goods retailers such as Dick’s Sporting Goods Inc (NYSE: DKS)

According to Drucker Mann, “We expect pressures on bricks and mortar retail for the foreseeable future to result in pockets of inventory excess.”