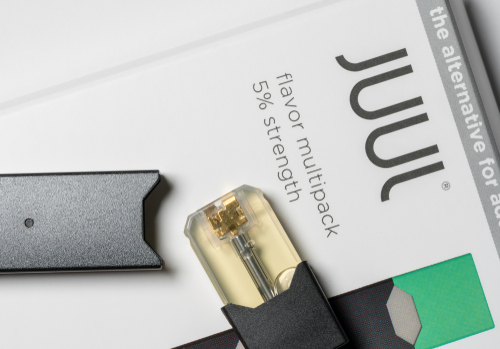 According to Reuters, Altria Group Inc. (NYSE: MO) announced on Tuesday the Company will begin to issue bonds in the United States to help fund its purchase of a 35% stake in Juul Labs as well as a 45% stake in Cronos Group, Inc. (NASDAQ: CRON).

Altria Group, parent company of Philip Morris USA, is seeking to pre-pay a term loan arranged by JPMorgan Chase by issuing U.S bonds in six tranches in denominations of USD 2,000.

This announcement comes just one day after the Company announced a move to the European bond market. According to Reuters, Altria said it will issue bonds in four tranches in denominations of EUR 100,000. The European bond issue is expected to raise EUR 4.25 Billion in a four-part sale.

Altria’s deal for a 35% stake in Juul Labs, along with its 45% stake buy in Canadian cannabis company Cronos Group Inc. roughly doubled the Company’s total debt.

Along with the Company’s strategic investments, Altria Group, owner of the world’s largest tobacco company, has recently promoted its efforts to curb underage use of tobacco products. “Kids shouldn’t use any tobacco products and we share the FDA’s concerns with youth use of e-vapor. We remain committed to being part of the solution. Raising the legal age of purchase for all tobacco products to 21, which we strongly support, is the single most effective way to address underage use. We continue to meet with state and federal policy makers on this effort and stand ready to work with all interested parties,” said Altria Client Services Senior Vice President, Corporate Citizenship, Jennifer Hunter.