Alphabet shares surge to all time high on Q3 beat 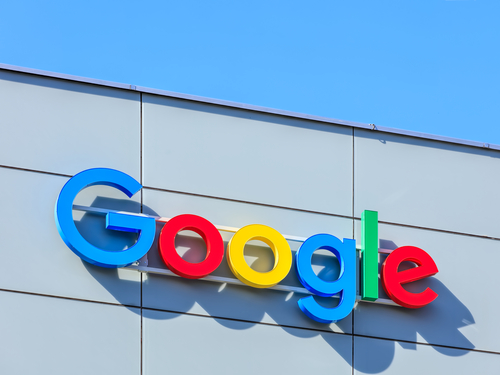 Google generates majority of its revenue from advertisement. In the third quarter, Google reported $24 billion in ad revenue, much higher than last year’s $19.8 billion.

Google released its Pixel phone after its acquisition of HTC’s pixel division team in order to expand the smartphone to keep up with competitors like Apple.

"We had a terrific quarter," said Ruth Porat, CFO of Alphabet, “Our momentum is a result of investments over many years in fantastic people, products and partnerships."

Google now highlights new initiatives such as new hardware products, smartphone development, its self driving division: Waymo, and its cloud computing business with Cisco. Google Cloud’s headcount has jumped from 69,953 to over 78,000 year over year.

"You're clearly entering an era where you're going to have different types of computing experiences," said Google CEO Sundar Pichai.

Google will be testifying before Congress, along with Twitter and Facebook, over the fake Russian ads during the time of the 2016 U.S. election. So far, Google only reportedly discovered less than $100,000 worth of ads.