Alphabet Inc. Hit With Record Fine from the EU on Antitrust Violations 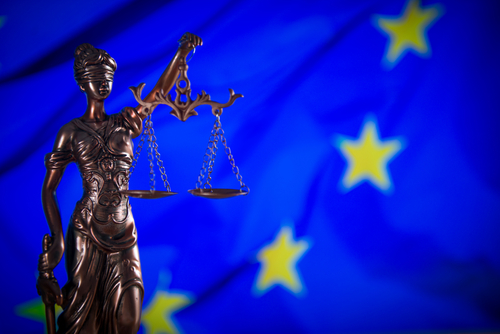 European Union antitrust officials fined Alphabet Inc. (NASDAQ: GOOGL) unit Google with a record 2.42-billion-euro, equivalent to $2.7 billion. The EU is demonstrating a tough position against the tech and internet giant, claiming that Google has violated the region’s antirust laws preventing local businesses to properly compete. Shares of the company down more than 1% after the announcement.

"What Google has done is illegal under EU antitrust rules. It denied other companies the chance to compete on the merits and to innovate. And most importantly, it denied European consumers a genuine choice of services and the full benefits of innovation," said the European Competition Commissioner Margrethe Vestager.

Google denies wrong doing. "We respectfully disagree with the conclusions announced today. We will review the Commission's decision in detail as we consider an appeal, and we look forward to continuing to make our case," said Kent Walker, Google's general counsel.

The EU also gave Google a warning. The ruling orders Google to end its anti-competitive practices within 90 days or face a further penalty, according to a report by BBC. If the tech conglomerate fails to change the way it operates their Shopping service within the three-month deadline, Google may be forced to make 5% payments of its parent company Alphabet's average daily worldwide earnings.