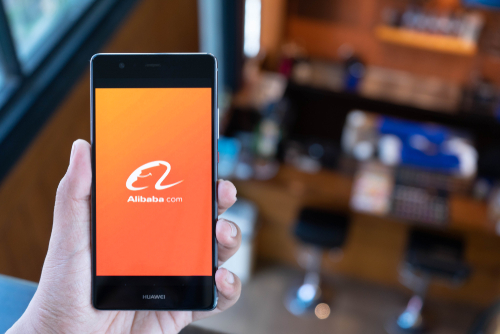 “Alibaba Group had an excellent quarter and fiscal year, driven by robust growth in our core commerce business and investments we have made over the past several years in longer-term growth initiatives,” said Daniel Zhang, Chief Executive Officer of Alibaba Group. “With the continuing roll out of our New Retail strategy, our e-commerce platform is developing into the leading retail infrastructure of China. During the past year we also doubled down on technology development, cloud computing, logistics, digital entertainment and local services so that we are in a position to capture consumption growth in China and other emerging markets.”

However, spending on acquisitions has hurt the company’s profitability. The company said net income attributable to shareholders was 7.6 billion yuan in the quarter  ended March, down 29 percent from the same period a year earlier.