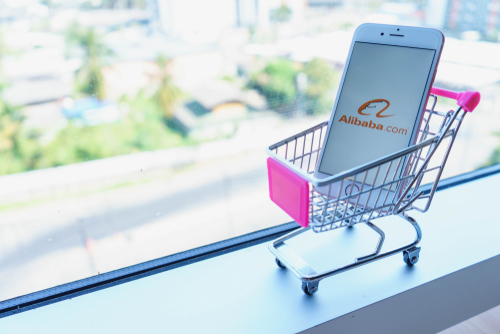 Alibaba witnessed its revenue surge by 40% year-over-year, driven by the growth of its annual active consumers and mobile monthly active users (MAUs).

Annual active consumers grew by 19% year-over-year to 693 million on the Company China retail marketplaces. Mobile MAUs increased by 30 million from the same quarter a year ago to 785 million.

Alibaba’s cloud computing segment reported revenues of RMB 9.29 Billion (USD 1.3 Billion), increasing by 64% year-over-year. The segment was primarily driven by an increase in average revenue per customer. As of August 2019, Alibaba reported that 59% of companies listed in China are customers of Alibaba Cloud.

“Our digital economy continues to thrive and prosper. We aim to serve over one billion annual active consumers and help our merchants achieve over RMB10 trillion in annual gross merchandise volume by end of fiscal 2024. We will continue to invest in the user experience and innovative technology to create new value for consumers, as well as the millions of enterprises undergoing digital transformation in the new digital economy,”  said Daniel Zhang, Executive Chairman and Chief Executive Officer of Alibaba Group.