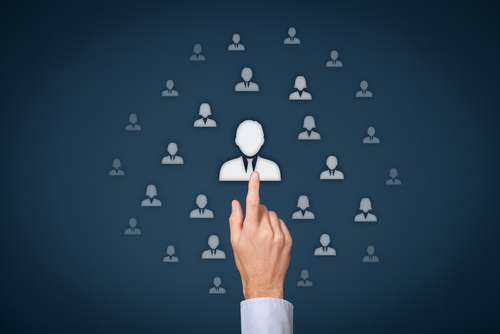 Lyons, who served as senior Vice President and Chief Actuary for General Insurance since joining AIG in June, succeeds Sid Sankaran effective immediately. Sankaran had been AIG’s Chief Financial Officer since 2016 and will remain with the Company as an advisor through the year-end reporting process for the 2018 fiscal year.

The departure isn’t unexpected to some industry observers, who had thought it likely that Duperreault, who became Chief Executive Officer in May 2017, at some point would focus his attention on the finance department. The move follows a wave of hiring that has installed new leadership throughout the core unit that sells property-casualty policies to businesses, and indicates that the finance department is now in line for an update aimed at overhauling the delivery of financial data.

Meyer Shields, an analyst with Keefe, Bruyette & Woods, said he expects AIG’s shares to trade up on Thursday, when the New York Stock Exchange reopens. He said investors appropriately “hold Mr. Lyons in high esteem following his very successful tenure” as Chief Financial Officer at Arch Capital Group Ltd. “We think that both his skill set and reputation will enhance confidence in AIG’s turnaround prospects,” Mr. Shields said in a note.

Lyon’s appointment serves as Duperreault putting his person in the top finance role, and he is likely to slide into the role easily, said Elyse Greenspan, an analyst at Wells Fargo Securities LLC.

AIG reported a USD 1.26 Billion net loss in its third quarter, on the back of insurance claims related to Asian typhoons, California mudslides and Hurricane Florence in the southeastern U.S. Still, this was a narrower loss than in the same period of 2017, when the company posted a USD 1.74 billion loss after three hurricanes in a row slammed the Caribbean and the southern U.S.

AIG’s results have lagged behind many of its rivals ever since the global financial crisis of 2008, when the New York-based company received one of the biggest federal bailouts. AIG fully repaid the nearly USD 185 Billion by the end of 2012, cutting itself roughly in half through sales of businesses and individual assets.