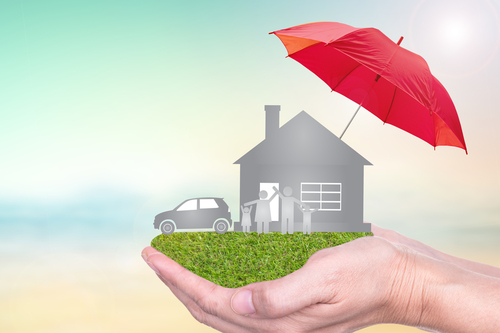 The nation’s third largest insurer beat on earnings, as analysts had expected on average an EPS of $2.34 while the company posted earnings per share of $3.42. Aetna announced operating revenues of $15.5 billion, whereas the consensus estimate was $15.30 billion. Revenues also declined 2.5% year over year due to lower premiums in Aetna's Health Care segment.

According to USA Today, Aetna added some Medicare customers and grew its employer-sponsored health coverage in the second quarter, but a pullback from the Affordable Care Act’s health insurance exchanges also helped the comparison with last year’s quarter.

The Hartford, Connecticut insurer’s biggest expense, health care costs, fell and the percentage of premiums it pays in medical claims improved as Aetna slashed its participation in the law’s exchanges down to four states from 15 last year. The insurer still expects to lose more than $200 million before taxes this year on ACA-compliant coverage it sells on and off the law’s exchanges. But that’s better than the approximately $300 million it lost last year.

Health insurance is Aetna’s main business, and most of its enrollment comes from commercial coverage sold through employers or directly to individuals. But the insurer and its competitors also have been expanding into government-funded business like the Medicaid program that covers the poor or Medicare Advantage plans for people who are over 65.