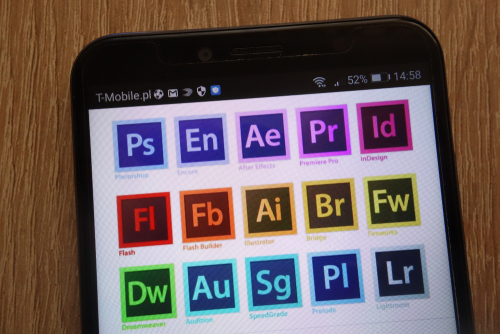 Following Adobe’s acquisition of Magento and Marketo, the Company expects its quarterly operating margins to increase in the second half of the year. Adobe’s move to acquire the two companies will allow it to bolster its position in the marketing technology field, boosting its product line against that of rival Salesforce.com (NYSE: CRM)

For fiscal 2019, Adobe is expecting earnings of USD 7.80 per share on total revenue of approximately USD 11.15 Billion. Digital media segment revenue is expected to grow by 20% year-over-year, while digital experience revenue is projected to rise by 34% year-over-year.