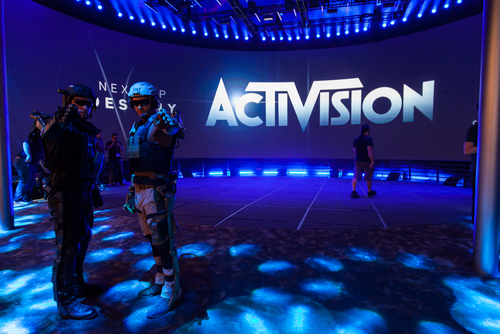 Activision Blizzard Inc. (NASDAQ: ATVI) reported its third quarter earnings that surpassed expectations of both analysts and the company itself, but shares fell by 3.5 percent during trading hours on Friday.

Activision’s record revenue was attributable to new updates along its game platforms. King’s revenue has grown for 10 consecutive quarters straight now, becoming the #1 mobile video game publisher in the U.S.

The better than expected revenue and EPS marks it a record for the company in a year to date period.

But Blizzard is turning heavy into the eSport league for its first person shooter game, Overwatch. It is expected to launch sometime in December, but analysts are concerned that it may not be successful as the company hopes for.

Activision Blizzard shares are now up 75 percent year to date.