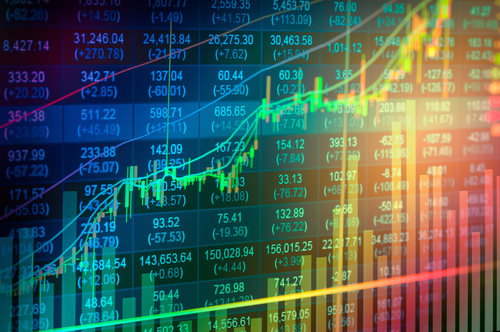 According to Reuters, McDonald’s Corp. (NYSE: MCD) posted on Tuesday its biggest jump in global sales at its locations in five years, helped by a stronger growing customer base in all locations across the world with deals such as drink specials or customized sandwiches.

The company has been working to bring back traffic flow as the U.S. locations decline. They’ve introduced new products and services like signature sandwiches and even digital online features to increase sales.

In efforts to the boost its U.S. customer base, McDonald’s is selling any sized soft drink for $1 and frappes, smoothies, and espresso drinks of the McCafe options for $2.

China is also seeing strong sales as McDonald’s sales jumped 7 percent, which is nearly double analysts had expected. The boost came due to the poor results from Yum China Holdings Inc, which is part of other major fast food chains in China.

McDonald's earned a profit of $1.73 per share, beating the average analyst prediction of $1.62, according to Thomson Reuters I/B/E/S.

Revenue fell 3.4 percent to $6.05 billion, but surpassed analysts' average estimate of $5.96 billion, according to Reuter.